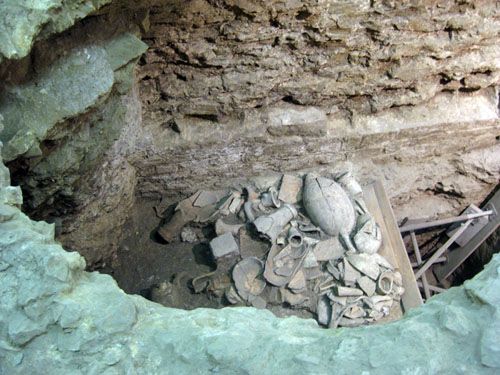 Unearthing the hidden secrets of Florence

The city lifts the veil on an archaeological dig under one of its most important buildings, the Palazzo Vecchio, the centuries-old seat of local government. Scientists have unearthed the remains of an ancient Roman theatre, in the process revealing the city’s evolution over the past two thousand years.